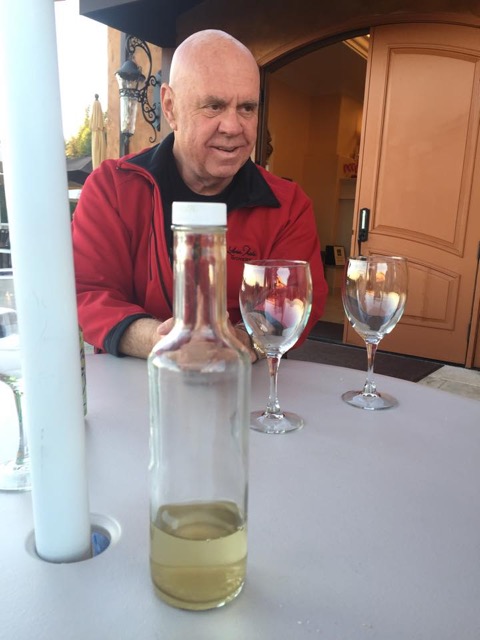 The grapes were picked the first week of August 2014 from the Karma Vineyard (which has already produced Gold Metal winning red still Pinotage) and brought to Rack and Riddle who makes Loma’s other sparkling wine where they were immediately pressed to produce white juice from the red Pinotage grapes.  Being the first time made production was limited so only 371 cases were produced.

After a year in the bottle Paul knew he had a winner so the 2015 vintage was doubled to 20 tons.

I haven’t had the opportunity to taste the wine yet but notes from Paul indicate the it is a light refreshing wine with notes of pear, apple and citrus.

It is available from the Loma Prieta Website for $49 or direct from their tasting room this Valentine’s weekend for $40.