The USDA 2014 Grape Crush Report was released on March 10 and while overall Wine Grape totals are down 8% from the record setting crop of 2013 Pinotage saw a 16% year over year increase and set a new all-time record of 115.1 tons.  While this is still literally a drop in the ocean of 3.8M tons in total it is encouraging to see Pinotage crops continuing to expand.

The 115 ton crush for 2014 represents over a 400% increase in California Pinotage since to first appeared on the report in 1997.

Pinotage is being grown in 8 out of the 17 California Wine Districts.  Here is a break down: 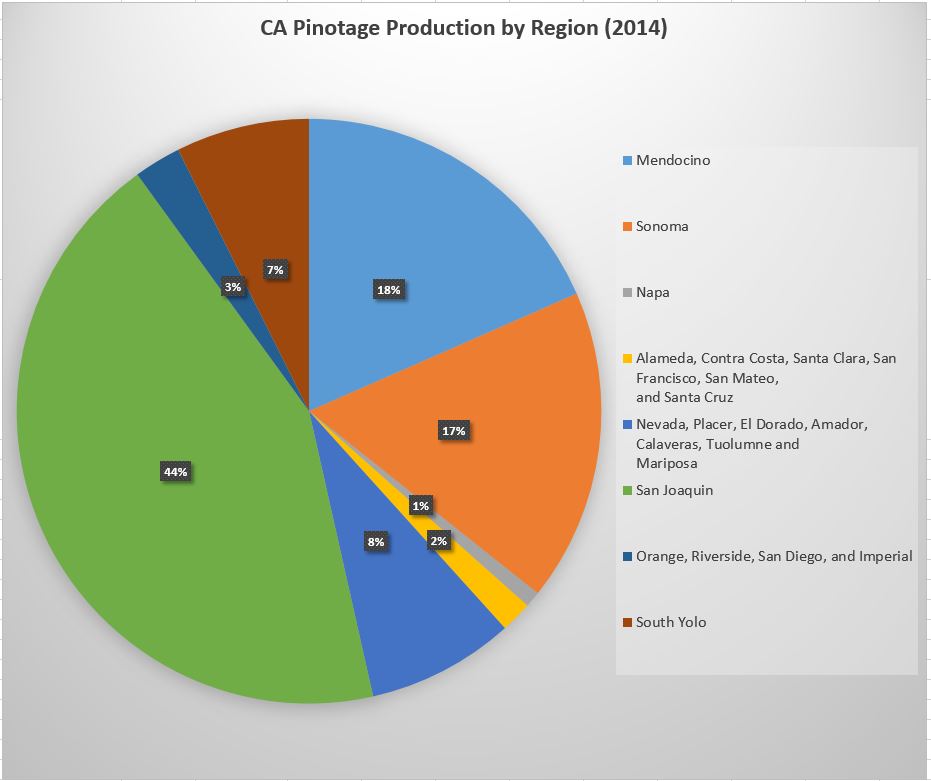 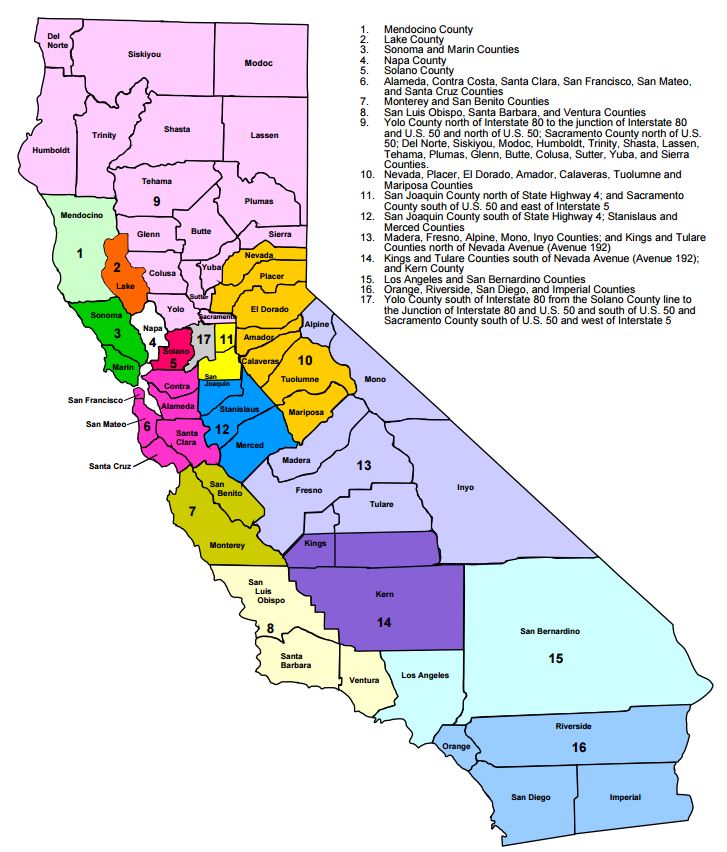